In this episode Cornelia Davis and Wall Street Journal bestselling author, Gene Kim discuss the ways of working with DevOps as portrayed in Gene’s groundbreaking books The Phoenix Project and The Unicorn Project. As organizations think about digital transformation, they focus on the act of development. Elevating developer productivity is the end goal as teams optimizing infrastructure and operations. In this episode of the Art of Modern Ops, Cornelia Davis and Wall Street Journal bestselling author, Gene Kim discuss the ways of working with DevOps as portrayed in Gene’s ground breaking books on DevOps.

In “The Phoenix Project” Gene describes how the 3 ways: Flow (System Thinking), Feedback and Continual Experimentation and learning, help the operations teams during their digital transformation. Although DevOps starts with development, we hear Gene discuss his thought process around why Phoenix Project revolves around Operations.

It was really ops that was really helping advance the goals of the organization despite the other stakeholders.

In the follow up “The Unicorn Project”, we view the same problem from the lens of the Developer who uses the 5 ideals: locality / simplicity, focus / flow / joy, improvement of daily work, psychological safety and customer focus during their digital transformation. Here, Gene circles back to his roots as a developer to bring to light key elements of successful development. Cornelia and Gene riff on how the teamwork between Dev and Ops is crucial to winning the game.

All the hopes dreams and aspirations of the organization, as people think about digital transformation, will be done through the act of development.[...].So much of infrastructure and operations are really now in service of elevating developer productivity.

Later, Gene discusses the DevOps Enterprise Summit. As the host of the event, Gene has unique insights about the event’s position for the Enterprise leadership as opposed to Developers. During the pandemic the event also had to pivot away from face-to-face to virtual and how that changed the engagement. 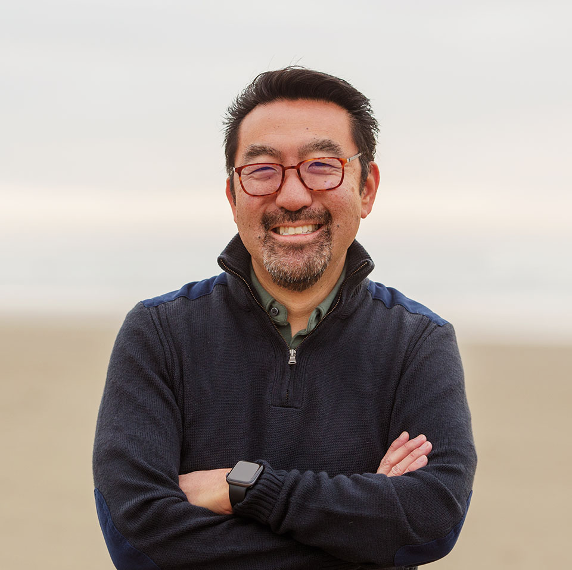 Gene Kim is a Wall Street Journal bestselling author, researcher, and multiple award-winning CTO. He has been studying high-performing technology organizations since 1999 and was the founder and CTO of Tripwire for 13 years. He is the author of six books, The Unicorn Project (2019), and co-author of the Shingo Publication Award winning Accelerate (2018), The DevOps Handbook (2016), and The Phoenix Project (2013). Since 2014, he has been the founder and organizer of DevOps Enterprise Summit, studying the technology transformations of large, complex organizations.

The Art of Modern Ops · DevOps Foundations and Future