What does GitOps mean and how can you go about adopting it for your CI/CD needs? How do you empower change agents and champion best practices in your organization? Join Weaveworks and guests for a panel discussion on GitOps.

Cloud native technologies enable organizations to scale rapidly and deliver software much faster than before. To do this, most organizations need to rethink their CI/CD systems and Kubernetes best practices. GitOps, operation by pull request, is a new paradigm and a set of best practices for cloud native.

But what does it mean and how can you go about adopting it for your CI/CD needs? How do you empower change agents and champion best practices in your organization?

GitOps provides a common operating model for teams to work together. For many who are new to Kubernetes, where to start and how to organize can be confusing. Most customers don’t want to change the structure of their teams to be productive, but with GitOps there is no need to change your team structure.

Most developers are already familiar with Git, and so incorporating it into your organization is simple. With everything in one place, your Ops team can use the same workflow to make infrastructure changes by creating issues, and reviewing pull requests. Since Git maintains an atomic record, any changes to your cluster can be easily rolled back. And with built-in observability, your teams have both the confidence and the autonomy to make changes.

Introducing GitOps into your organization means that:

Watch a panel discussion on GitOps 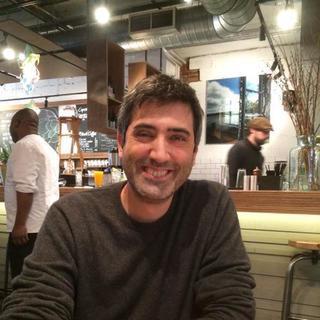 Alexis is the Founder and CEO of Weaveworks, and the former chairman of the TOC for CNCF. Previously he was at Pivotal, as head of products for Spring, RabbitMQ, Redis, Apache Tomcat and vFabric. Alexis was responsible for resetting the product direction of Spring and transitioning the vFabric business from VMware. Alexis co-founded RabbitMQ, and was CEO of the Rabbit company acquired by VMware in 2010. Rumours persist that he co-founded several other companies including Cohesive Networks, after a career as a prop trader in fixed income derivatives, and a misspent youth studying and teaching mathematical logic. 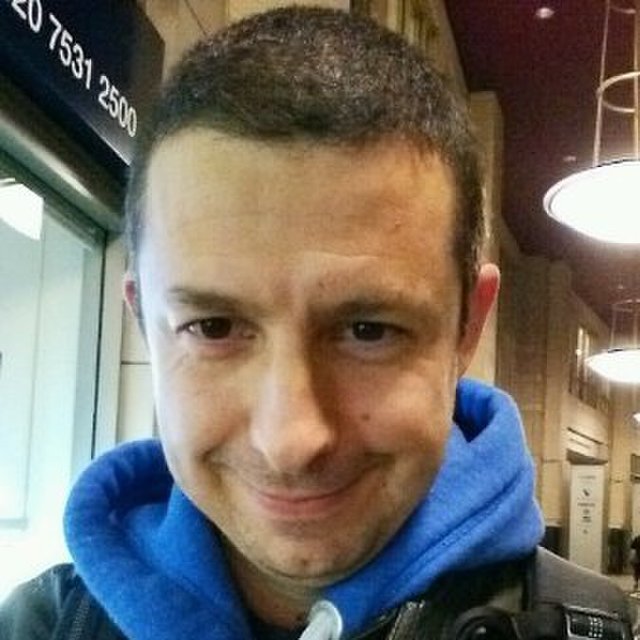 Ivan is a Solutions Architect for State Street. He has a background in development and architecture. He has been helping companies like the UK Home Office, Soho House, or currently at State Street to adopt Kubernetes and release better software, more often. He enjoys designing and building distributed systems. Ivan has been running Kubernetes in production for the last four years.

Ivan is very involved in the community and runs the Kubernetes London Meetup, the London Junior engineering Meetup and the London Production Workgroup. 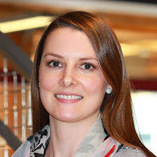 Allison is a Principal Software Development Engineer for Mastercard in Saint Louis, MO. Her focus is on Kubernetes, where she and her team utilize GitOps and best practices in platform support. Her career began in embedded systems engineering, and shifted to cloud native practices. She is involved in the Saint Louis chapter of Women Who Code, and speaks at other various meetups. 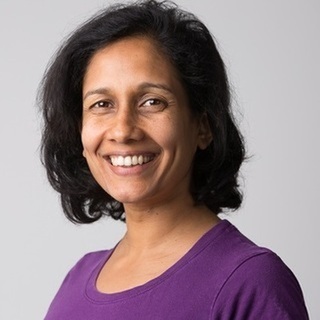 Tracy Miranda is director of open source community at CloudBees, where she works closely with the Jenkins & Jenkins X communities. A developer and open source veteran, Tracy is on the governing board for the CD.Foundation, after helping launch the foundation as the new home for Jenkins, Spinnaker and other open source CI/CD projects. Tracy has a background in electronics system design and holds patents for her work on processor architectures. Tracy is a regular conference speaker and blogs on tech careers, open source, and diversity at tracymiranda.com.

Making the Move to Multicloud

Making the Move to Multicloud