Intezer and Microsoft reported this week that TeamTNT hackers are using Weave Scope to aid their intrusions. As Weave Scope is an administration tool it has powerful capabilities making it important for any installation to be secured. We’re going to cover both how Scope is used and how you can prevent it being misused by securing it in any Kubernetes installation.

There are two ways that Scope can be used by hackers.

1. Using it as a tool after an initial exploit

According to the Intezer report this is how Scope was used, they say “To install Weave Scope on the server the attackers use an exposed Docker API port and create a new privileged container with a clean Ubuntu image.”

2. Accessing an unsecured installation of Scope

As Scope has administrative capabilities it can be used to install other software and exploit the cluster.

Administration tools are a common path for malicious attackers to compromise a system. Of course, the reason is that in order to be useful as an admin tool they have many powerful capabilities and the elevated privileges that go with that. That’s why these admin tools have often made their way into the common hacker toolbox to be used maliciously. For example, Microsoft reported a similar use of the Kubeflow dashboard in June.

As part of Scope’s function, it enables users to manage and control both the running workloads and the underlying infrastructure. For example, Kubernetes deployments can be stopped and started, logs accessed and SSH sessions opened all from a unified web UI. 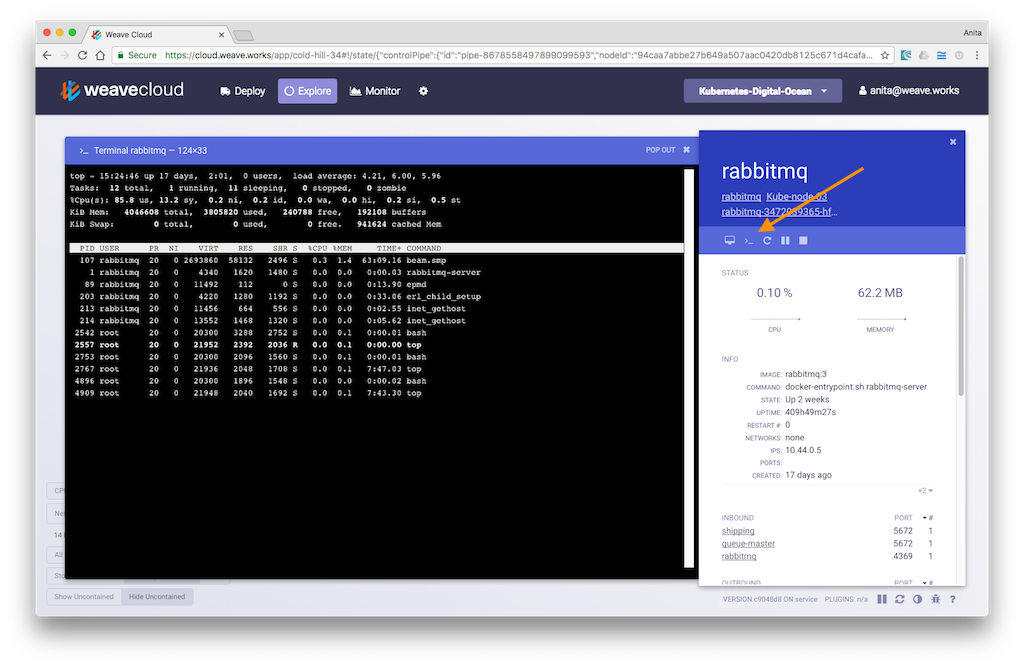 Scope’s visual interface also allows administrators to quickly map out and understand their infrastructure. This mapping of services and workloads is invaluable to legitimate users who want to make sense of a complex Kubernetes deployment and inspect their infrastructure. 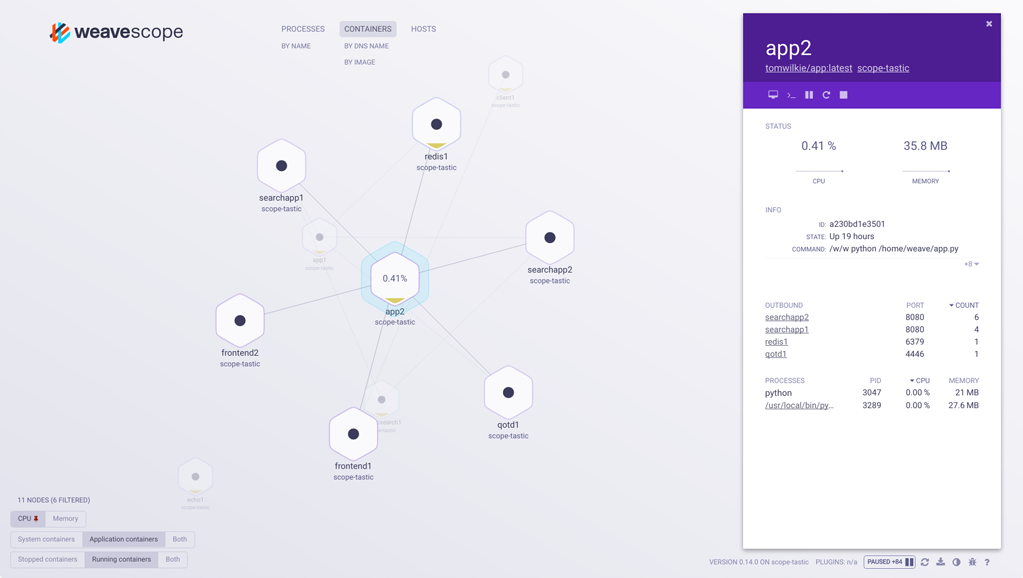 Figure 2: Scope used to map out services and workloads on Kubernetes

However, these capabilities are also invaluable to malicious attackers, who need to quickly establish the network structure and topology of services and workloads to identify possible attack vectors.

When using Scope legitimately, there are several steps you can take to avoiding security vulnerabilities. Here are the four best practises:

Scope can also be used by malicious actors without your knowledge. The same power that makes Scope an attractive tool for legitimate administrators enables malicious actors to control your Kubernetes cluster as well. If an attacker gets administrator access to your systems through other means, they could install Scope to enable them to visualize and control your systems.

It’s important to note that Scope cannot be installed unless you are an administrator. It requires attackers to gain privileged access through some other means before being installed.

As we’ve shown Weave Scope is a powerful tool that can be abused by malicious attackers. We hope this post has given enough information on how to secure it in production. If you’d like further technical details please get in touch via our Community Slack where we’d be happy to help. On the broader topic of security, a great starting point is the Kubernetes blog.

Steve joined Weaveworks in February 2017 as COO. In a career spanning 20 years, Steve has worked in a range of roles in the technology sector, most recently leading Canonical’s operations and corporate development. His interest and support for FOSS goes back to 1997, when he got hold of his first copy of Slackware on floppy disk.

The Art of Modern Ops: Authorize better with OPA - security policy as code