We are delighted to announce that Jane Silber is joining the Weaveworks Board of Directors. She brings a wealth of knowledge and experience to this advisory role. Find out why Jane decided to join Weaveworks. We are pleased to welcome Jane Silber who recently joined the Weaveworks Board of Directors.

Throughout her 13 years with Canonical (Ubuntu) as CEO and COO, she led the organization through periods of high growth, rapid change and scaling execution so she brings a wealth of knowledge and experience to the table. Jane’s prior career spans roles from Software Developer to Vice President in multiple industries in the US, Japan and the UK.

"Jane Silber is one of the most respected figures in Linux and the broader industry around Ubuntu," said Alexis Richardson, CEO Weaveworks, "Her experience in building successful infrastructure businesses will help Weaveworks as we expand our market presence and build on our exciting Series C funding news".

As Jane starts her new advisor role with us, we had the chance to ask her a few questions:

What attracted you to Weaveworks and its mission?

I've been following Weaveworks, Alexis and other Weaveworks leaders for many years. I believe there's a great opportunity for Weaveworks right now because they provide a key piece of infrastructure tooling for a market that is increasingly recognizing that need. I've been speaking with Alexis on and off for several years about Weaveworks, and I'm excited that the pieces have finally fallen into place for us to work together.

Weaveworks recently announced a new investment round. How do you see GitOps developing and the company developing?

While GitOps as a concept and Weaveworks as a company are both already making their mark in the growing cloud-native, multi-cloud world, both are still relatively young in the world of enterprise and telco software. I expect the GitOps future still includes large advances in ease of use, reproducibility, etc.

The recent investment in Weaveworks is a real vote of confidence from customers and industry experts. It will give the company the ability to professionalize and scale its commercial operations, as well as continue to mature its GitOps and Kubernetes tooling.

More generally, 2021 marks the 6th year of the CNCF. What do you find interesting in the cloud native space and where do you think the industry is heading?

The cloud native space seems to be at a place in which there are advancements and technologies which increase complexity in development and operations, and at the same time there are strong drivers for simplification in those same spheres. Harnessing fast-moving technology in practical ways so that users reliably derive sustained benefit from it is very difficult - and the cloud native world is just embarking on that journey. I think that's a very interesting place to be. 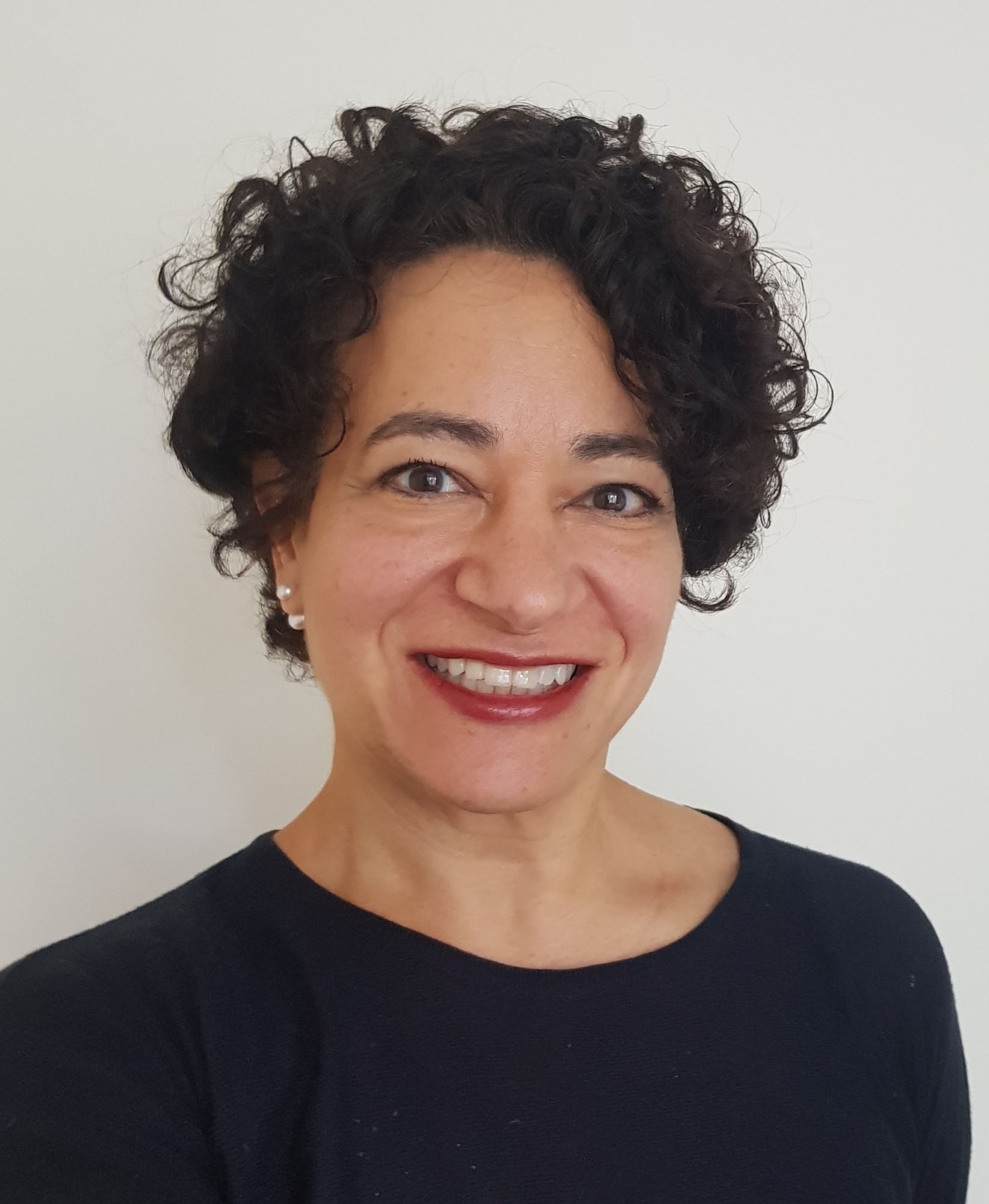 Jane Silber is a seasoned tech executive and an experienced board member. She was CEO of Canonical, the creator of the Ubuntu operating system and continues to serve as a board member of Canonical. Jane has held technical and executive roles at software companies in health tech, defence and IT infrastructure in the US, Japan and the UK. Her leadership has spanned technical domains of artificial intelligence, cloud computing, developer tools, SAAS/PAAS development and open source. In addition to hands-on executive leadership in high growth and globally distributed companies, she is a qualified executive coach. She has an MBA degree from Oxford University, and MS degree from Vanderbilt University and a BS from Haverford College.